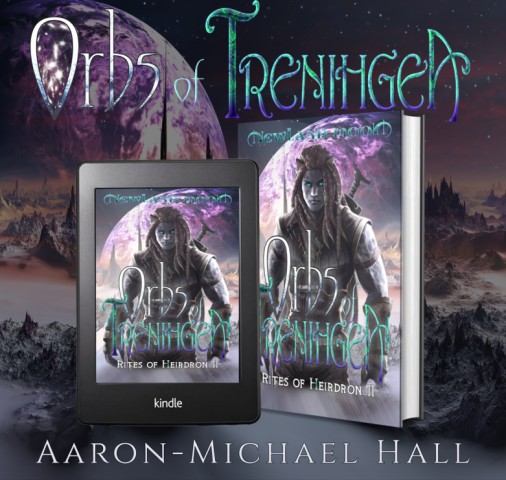 They poisoned his planet, massacred his people, and violated his mother.

Then, they came for him.

After an interplanetary betrayal nearly decimated his world, Zrahnz struggled to protect his people and reclaim his legitimacy as their ruler.

Now, he has received the Rites of Heirdron and vowed to defend the Triax planets torn asunder by a corrupt galactic council, and the “shadow whisperers” who’ve manipulated them all.

Allied with First Commander Lezayen and his QuNytwanian fleet, Zrahnz must unite the factions that deceived them in the past. The ensuing battle is for more than the survival of Triaxeyn, it’s for the liberation of the galaxy.

“Tactical decision-making under a king’s command that reads like a classic Star Trek space battle.”

“A duology that defies easy categorization, but reaches beyond genre definitions to entice readers from military sci-fi, and political sci-fi circles alike.”